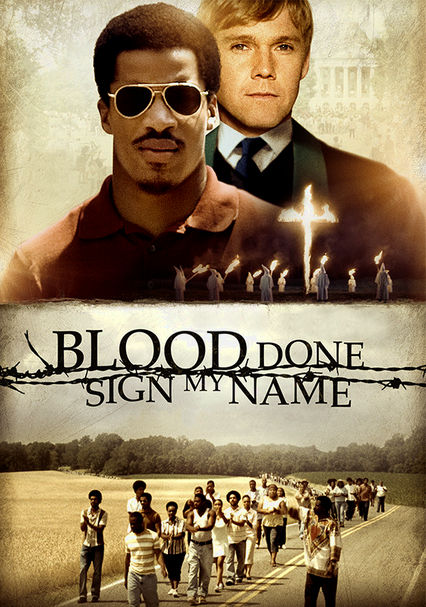 2010 PG-13 2h 8m Blu-ray / DVD
From director Jeb Stuart comes this earnest drama based on the real-life 1970 murder of black Vietnam veteran Henry Marrow by virulent racists subsequently acquitted by an all-white North Carolina jury despite overwhelming evidence of their guilt. As local white minister Vernon Tyson (Rick Schroder) tries to integrate his congregation in the midst of the trial, African-American schoolteacher Ben Chavis (Nate Parker) begins a crusade of his own.