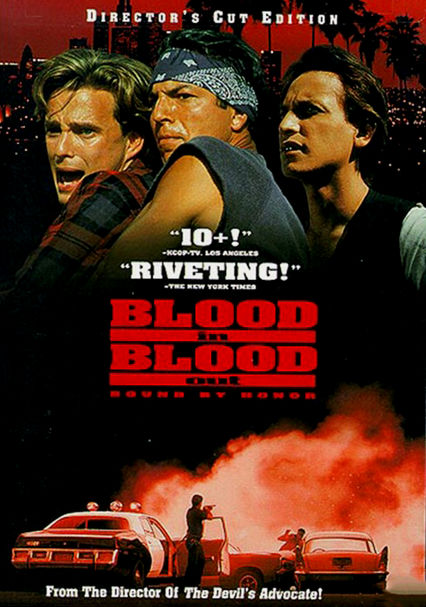 1993 NR 3h 10m DVD
Based on the life of poet Jimmy Santiago Baca, this Taylor Hackford-directed drama centers on three members of an East Los Angeles gang. Half-brothers Paco (Benjamin Bratt) and Cruz and their cousin Miklo cope with the ways violence and drugs have ruined their lives. Miklo goes to San Quentin prison, Cruz shows talent as an artist but is ruled by a heroin addiction, and Paco joins the police department, making enemies with Miklo upon his release.