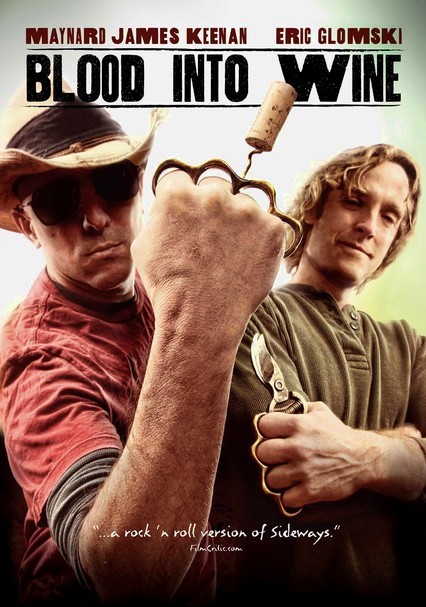 2010 NR 1h 39m DVD
This perceptive documentary tells the unusual tale of Maynard James Keenan, the hard-rocking, eccentric front man of Tool, A Perfect Circle and Puscifer who abruptly left Los Angeles in the mid-1990s to start a world-class vineyard in Arizona. Aided by wine guru Eric Glomski, Maynard tills the unlikely soil of the Verde Valley despite scoffing from wine snobs and rock fans. Will Maynard's wine, named after his mother, pass the taste test?