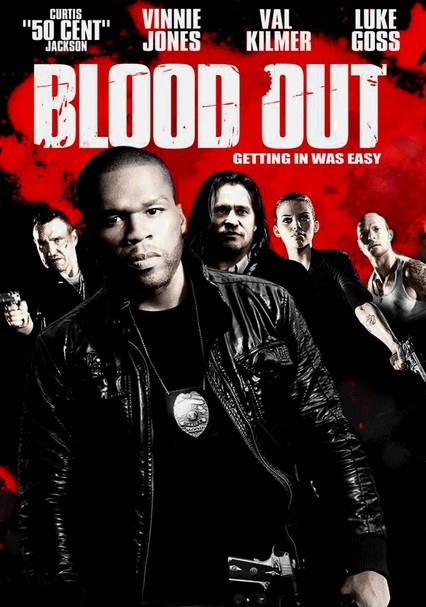 2011 R 1h 29m Blu-ray / DVD
When his younger brother David (Ryan Donowho) turns up dead at the hands of unscrupulous members of his own gang and the police refuse to investigate, small-time sheriff Michael Savion (Luke Goss) goes undercover to take the law into his own hands. But, sometimes, vengeance like his is hard to keep under wraps. Val Kilmer, Vinnie Jones and rapper Curtis "50 Cent" Jackson co-star in this gritty action-thriller.