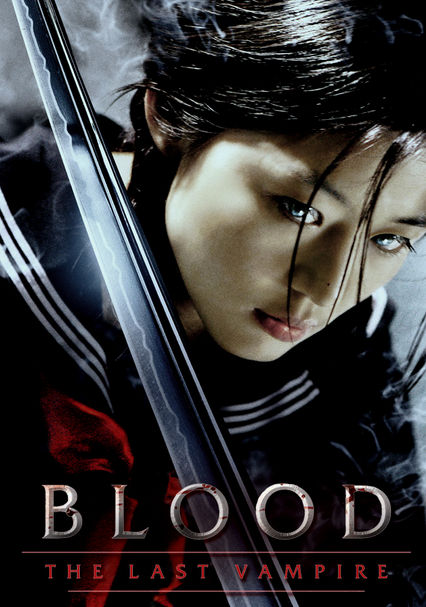 2009 R 1h 28m Blu-ray / DVD
A top-secret government agency sends a 16-year-old half-vampire to an American military base to ferret out a powerful demon who's masquerading as a student in this live-action version of the 2001 anime film of the same name.