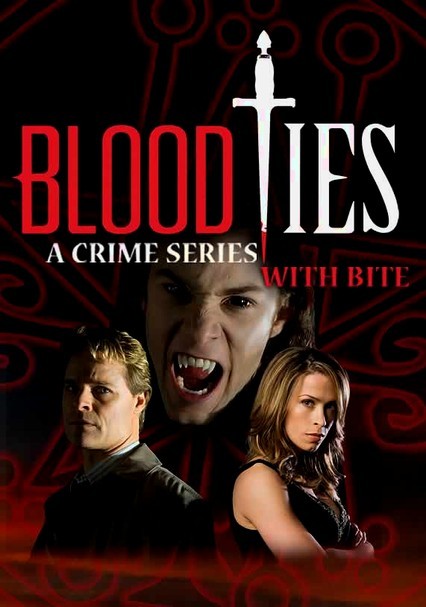 Based on Tanya Huff's supernatural crime thrillers, "Blood Ties" follows the adventures of Vicki Nelson (Christina Cox) and her ragtag team of paranormal vice cops, including 450-year-old vampire Henry (Kyle Schmid), as they sniff out otherworldly evildoings. In Season 2, Vicki and the team will face off with needy ghosts, a mummy with an agenda, a serial killer who may or may not be what he claims and one very lethal demon.