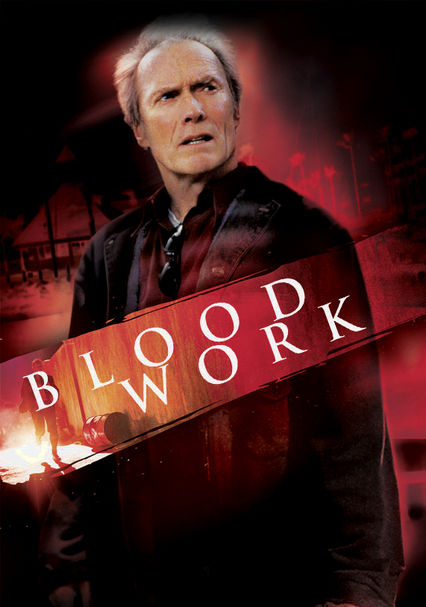 2002 R 1h 51m Blu-ray / DVD
Retired FBI director Terry McCaleb, feeble from a recent heart transplant, is hired by Graciela Rivers to investigate the death of her sister, Gloria -- who is, coincidentally, the donor of McCaleb's new heart. McCaleb soon deduces that Gloria was murdered by a serial killer he was trailing for years while in the FBI but can the elderly agent muster the strength to hunt down the killer and stop him for good?

Parents need to know that this film has some strong language as well as some graphic images (mostly on videotape) of people getting shot. There is also some offscreen sex, and the happening and recovery of the heart attack are well documented.