Blood and Wine: A Brazilian Story 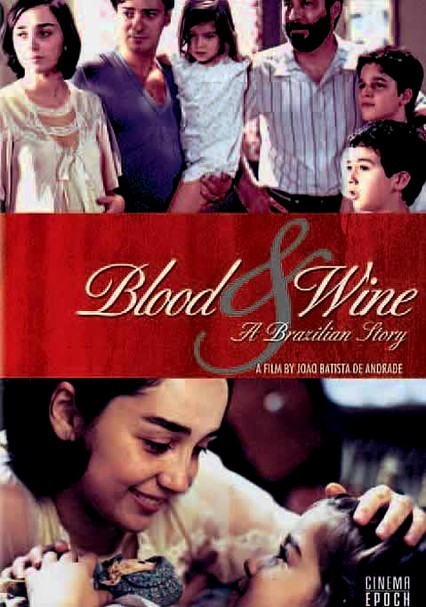 Blood and Wine: A Brazilian Story

2006 NR 1h 45m DVD
Mateus (Leonardo Vieira), Antônia (Simone Spoladore) and their children are thrust headlong into the political turbulence of 1950s and '60s Brazil when police violently arrest an outlaw during the grand opening of the family's new grocery store. The brutal act is only the first of many wounds the family will sustain during the tumultuous era in this gripping drama, based on the novel by Miguel Jorge.