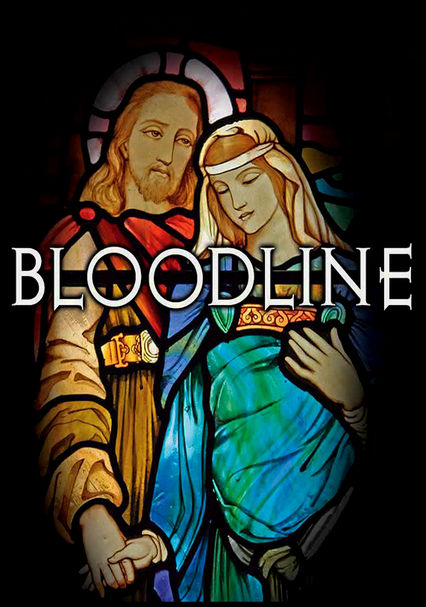 2008 NR 1h 53m DVD
Documentary filmmakers Bruce Burgess and Renee Barnett go undercover to explore the Bloodline Conspiracy -- a notion engendered by a secret society, the Priory of Sion, which claims to hold proof of Jesus' marriage to Mary Magdalene. Burgess's fascinating interviews with members of the Priory of Sion, as well as historians and other insiders, serve to beg the question: Might the "greatest story ever told" be just that -- a story?