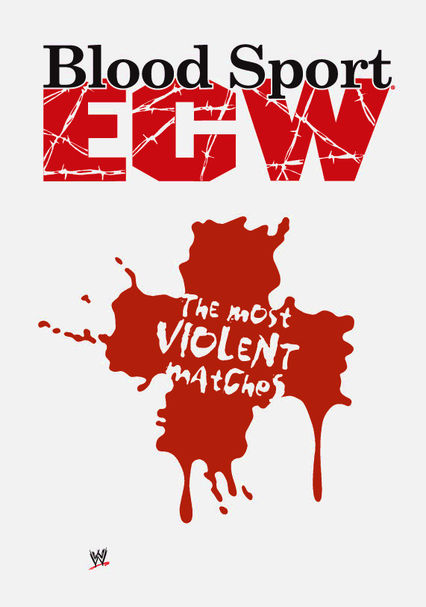 2005 NR 1 season
From tables to barbed wire to death-defying lucha libre, this collection showcases the most brutal matches from Extreme Championship Wrestling. Hosted by Paul Heyman, the evil genius of wrestling, these intense matches aren't for the faint of heart.

Resident "madman" Paul Heyman introduces this collection of the 19 most violent matches in Extreme Championship Wrestling's history, many of which feature the use of unconventional weapons like barbed wire, burning tables and branding irons.