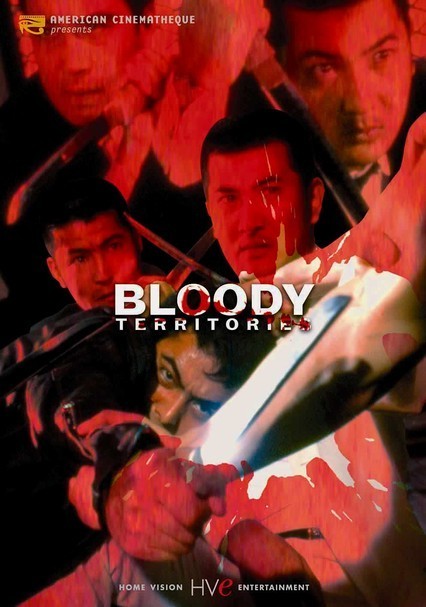 1969 NR 1h 28m DVD
The seedy gangland of Tokyo comes to life in this film helmed by Japanese director Yasuharu Hasebe. A Yazuka group that once held immense power is broken up after authorities begin to come down hard on the area's heavy crime -- with the exception of one subsidiary group that won't let the police take them down. Instead, the group attempts to take over the territory themselves, heading up its drug, prostitution and gambling rings.