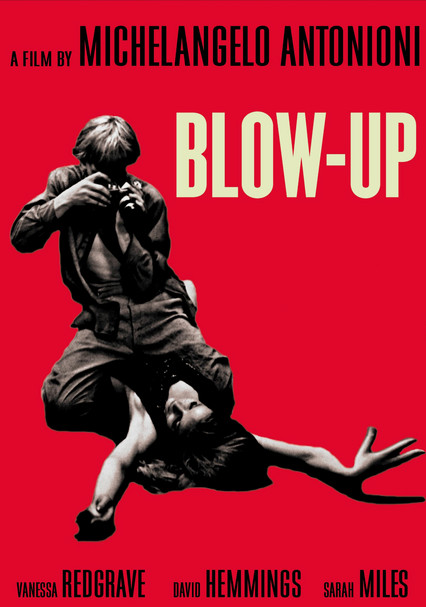 1966 NR 1h 51m Blu-ray / DVD
Legendary director Michelangelo Antonioni scores again with this tense mystery (his first English-speaking film) set in London among the city's hipster crowd, the story of a popular fashion photographer (David Hemmings) who inadvertently shoots evidence of a murder. As he develops the negatives in order to unravel the mystery, he must also deal with a dangerous woman (Vanessa Redgrave) who knows more than she admits.