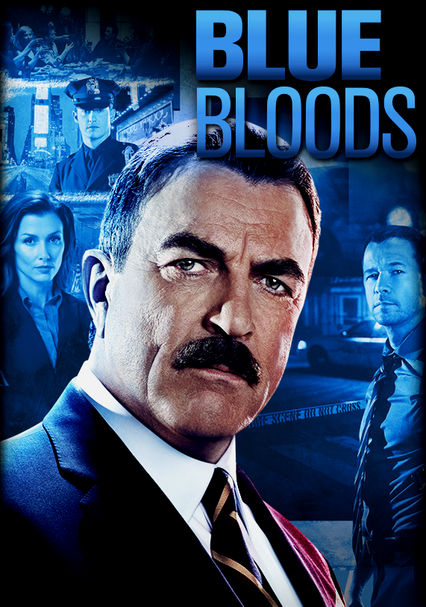 2010 TV-14 8 seasons
A clan of New York's finest takes center stage in this TV drama, which follows cops Danny and Jamie Reagan and their lawyer sister Erin as they try to live up to the standards of patriarch Frank -- who is also the NYC police commissioner.