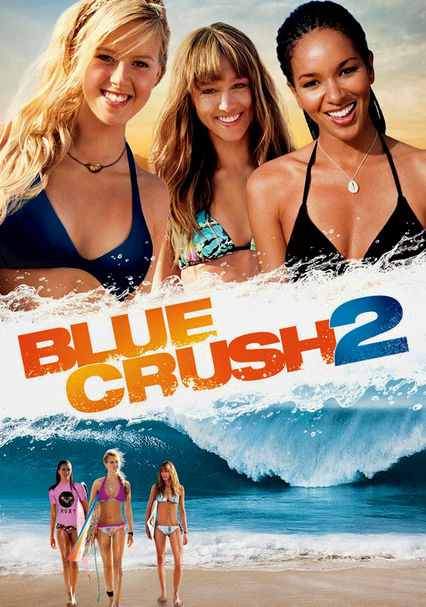 2011 PG-13 1h 53m DVD
In this loose follow-up to the 2002 drama that introduced the world to female surf culture, 18-year-old Dana runs from her father's influence to surf the shores of Jeffreys Bay in South Africa, where her late mother once dreamed of ruling the waves.