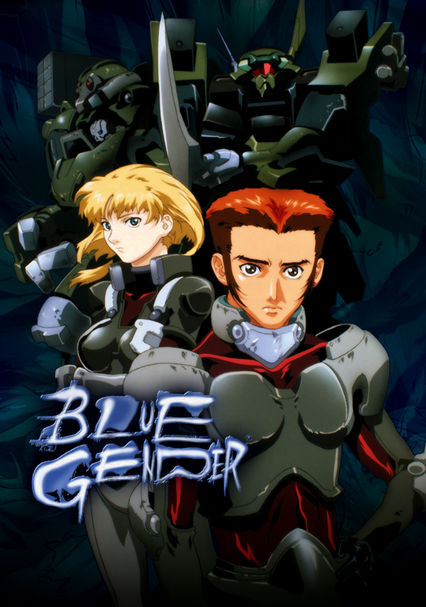 1999 TV-MA 1 season
After waking up from a deep cryo-freeze, Yuji Kaido discovers that humanity has been driven from Earth by a race of extraterrestrial insects. From a space station called Second Earth, Yuji and other humans plot to take back their planet.

Diagnosed with a terminal illness, Kaidou Yuji was put into cold-sleep in the hope that someday a cure would be found. He gets a rude awakening (22 years later) when he's revived during a military operation that's evacuating him out of the facility. Giant bug-like creatures named Blue have taken over the world, which sets the stage for plenty of thrills and chills in this rip-roaring anime.