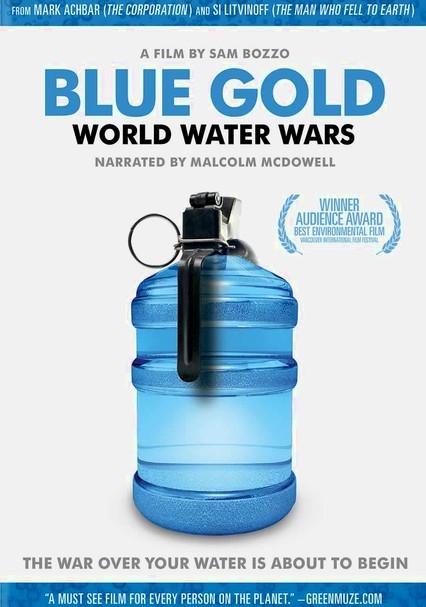 2009 NR 1h 30m DVD
Narrated by Malcolm McDowell, this award-winning documentary from director Sam Bozzo posits that we're moving closer to a world in which water -- a seemingly plentiful natural resource -- could actually incite war. As water becomes an increasingly precious commodity, corrupt governments, corporations and even private investors are scrambling to control it which leaves everyday citizens fighting for a substance they need to survive.