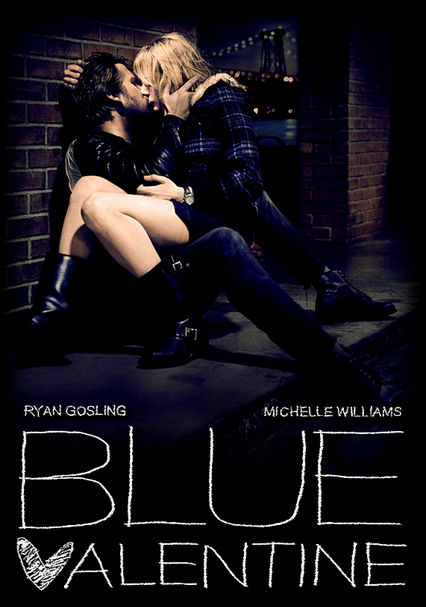 2010 R 1h 52m Blu-ray / DVD
Once crazy about each other, Cindy and Dean have now grown apart. Cindy is disenchanted while Dean languishes in the emotional emptyness of their life in rural Pennsylvania. As they muddle through their marriage, they hearken back to the golden days.

Parents need to know that this intense, moving drama about a young couple's rocky relationship is fraught with moments that are both tender and true, with the truest being the most anguished. The complex, heavy material -- which includes abortion and hints of alcoholism -- will likely overwhelm most kids, except perhaps for the oldest of teenagers. Expect some sexual scenes with partial nudity (including one that originally earned the film an NC-17 rating, which was reduced to an R on appeal), swearing (including "f--k" and more), and drinking, as well as a number of forceful arguments.

This film was initially given an NC-17 rating for a scene of explicit sexual content but was re-rated R on appeal. A man and a woman are shown in a sexual position; his behind is somewhat visible, as is a side view of hers. A couple takes a shower together; her breasts are bare. A married couple is also seen bickering while trying to have sex.

Three men ambush a man at work and beat him up; they're shown kicking and punching him. Afterward, his face is swollen and bloodied. A couple argues bitterly during an intimate moment.

There's lots of complicated, messy relationship stuff here, but at its heart, the movie is saying that you can't have the good without the bad. The message is that relationships are both beautiful and ugly, sometimes at the same time; they buoy you and make you question yourself.

Logos for Budweiser and Steinway Moving and Storage.

A character drinks fairly steadily, sometimes throughout the day. He also smokes often. A couple loads up on liquor that they imbibe in a motel.