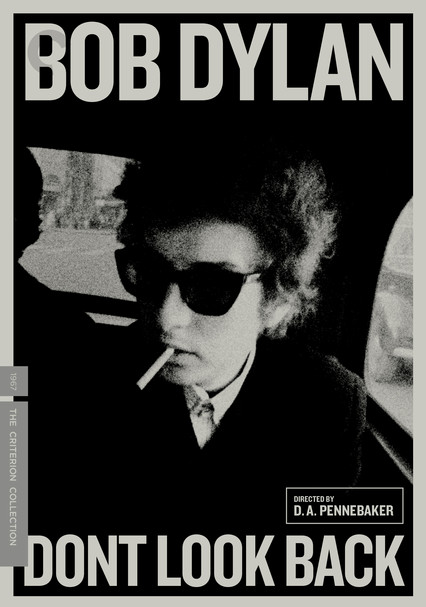 1967 NR 1h 36m Blu-ray / DVD
In 1965, just months before Bob Dylan's controversial sound-switch from folk to electric guitar, D.A. Pennebaker documented the musician's British concert tour. The result is one of the most acclaimed music films of all time. Shot with a handheld camera in black-and-white, the film follows Dylan from limo to hotel room as he relaxes with friends, antagonizes the press and deals with managers.