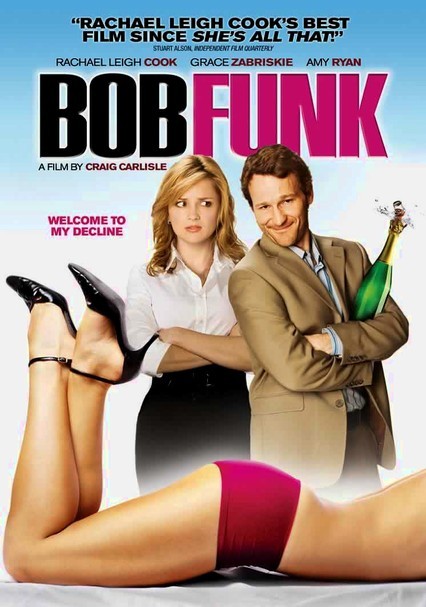 2007 R 1h 48m DVD
After futon salesman Bob Funk's (Michael Leydon Campbell) alcoholism and acerbic attitude cause his own mother (Grace Zabriskie) to fire him, he tries to get his life together and reclaim his job. But his attraction to the woman (Rachael Leigh Cook) who's replaced him complicates everything. Meanwhile, Funk's seeing the therapist his mother requires and dealing with the repercussions of his failed marriage. Amy Ryan co-stars in this witty comedy.