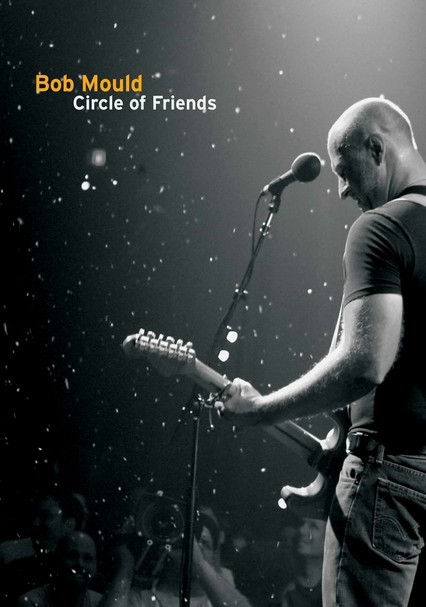 2005 NR 1h 51m DVD
Indie music icon Bob Mould pulls out all the stops with this once-in-a-lifetime performance on the stage of Washington, D.C.'s legendary 9:30 Club, where he rocks the crowd with artists such as Fugazi's Brendan Canty and Morel's Richard Morel. Playing songs from his extensive catalogue, Mould features tunes from his stints with bands Husker Du and Sugar as well as selected solo efforts.