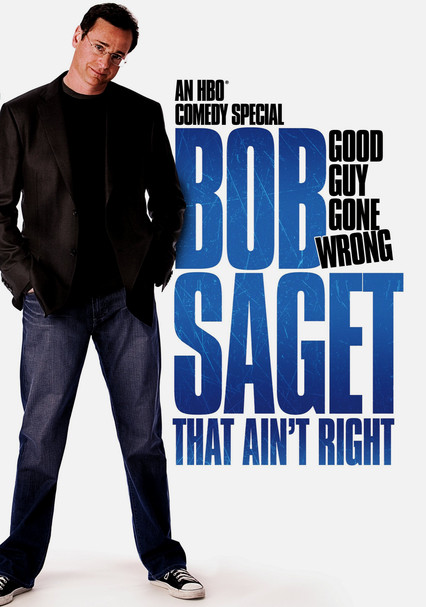 2007 NR 1h 0m DVD
Well-known television personality Bob Saget -- perhaps best known for his portrayal of squeaky-clean TV dad Danny Tanner on "Full House" -- headlines an unpredictable evening of adult-flavored comedy in this raucous stand-up special. Highlights include Saget's performance of "Danny Tanner Is Not Gay," a pop parody set to the tune of the Backstreet Boys' "I Want It That Way," and the music video "Rollin' with Saget" featuring Jamie Kennedy.