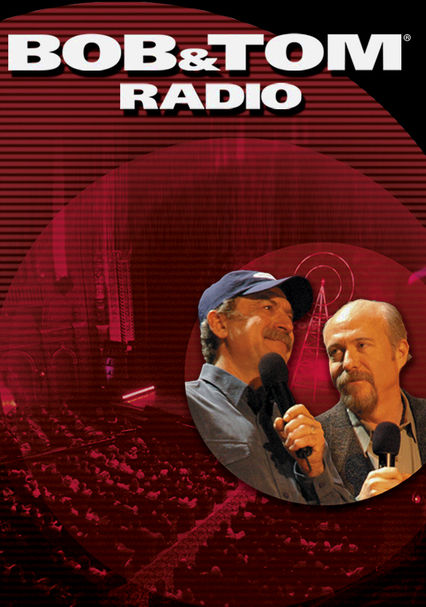 2006 NR 1h 15m DVD
Bob & Tom -- the successful radio duo who broadcast daily to more than 150 radio stations across the country -- participate in their first live comedy show filmed at Indiana's historic Paramount Theatre. The sold-out event captures the spirit of their radio routine with the added excitement of backstage footage, outtakes and hilarious bonus clips.