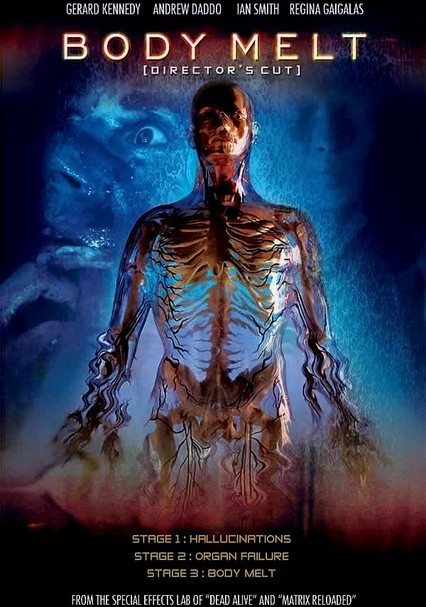 1993 NR 1h 21m DVD
Gerard Kennedy, Ian Smith and Regina Gaigalas star in this sci-fi thriller about a charming small town terrorized by a menace so miniscule it can fit in a pillbox. It's a drug called Vimuville, invented by a doctor to help people lose weight. The only problem is, the dietary supplement goes beyond the call of duty, causing those who ingest it to not only shed pounds but disappear altogether. Can anyone stop this scourge?