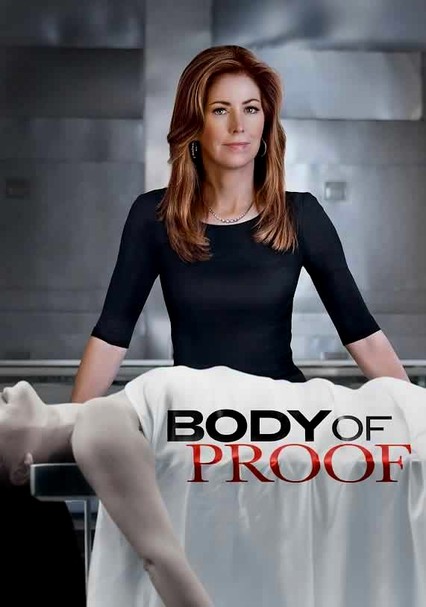 2011 TV-14 2 seasons
Dana Delany stars as Megan Hunt, a medical examiner whose unorthodox methods help her crack even the toughest cases that the Philadelphia police bring to her. However, Hunt isn't as sharp at handling her relationship with her estranged daughter.

After injuries from a car crash end her career as a neurosurgeon, Megan Hunt decides to apply her talents to solving crimes as a medical examiner in Philadelphia. She'll have to work even harder to mend her strained relations with her young daughter.

Ex-neurosurgeon Megan Hunt pursues her rebirth as a medical examiner, applying her keen forensic skills in the third season of this procedural drama. Working with a police partner, Megan is able to draw crucial evidence from the bodies of the dead.

Parents need to know that although this adult-oriented drama concerns the life of a strong-willed female medical examiner whose work is inextricably tied to dead bodies, there's surprisingly little gore in terms of blood or gruesome injuries. Since cases vary from episode to episode, some episodes might involve crimes of a sexual nature or drug- and alcohol-related accidents. There's also some audible language in the vein of "damn," "pissed," "balls," etc.

Some episodes involve sexual topics like swinging or extramarital affairs, but they're merely discussed, not shown. There's also some flirtation/romantic tension between a few main characters, plus a subplot in which Dr. Hunt's female boss starts sleeping with her ex-husband.

Positive values -- like honoring life, respecting the dead, integrity, justice, and truth -- are mixed with messages about bending the rules and bucking tradition when necessary.

Crimes may involve drinking or drugs (including both illegal substances and prescription medications).