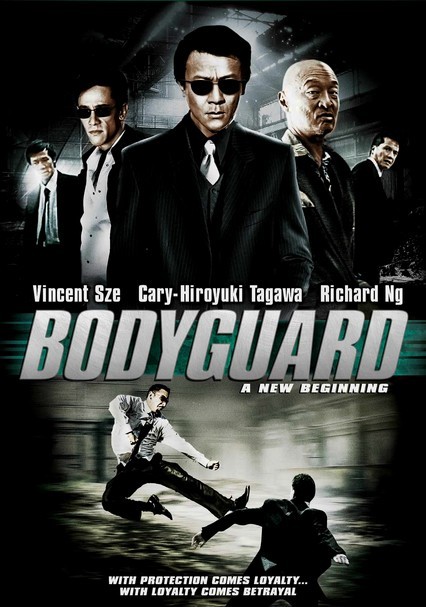 2008 R 1h 33m DVD
When Hong Kong crime lord Wong (Richard Ng) sends him overseas to protect a mysterious British woman (Stephanie Langton), devoted bodyguard Leung discovers that back home Wong's own son, Yuen (Carl Ng), has mounted a coup against his father's underworld empire. Now Leung must battle against the crooks who would usurp Wong's power -- and fight his feelings for the woman he was sent to defend. Chee Keong Cheung directs this martial-arts drama.