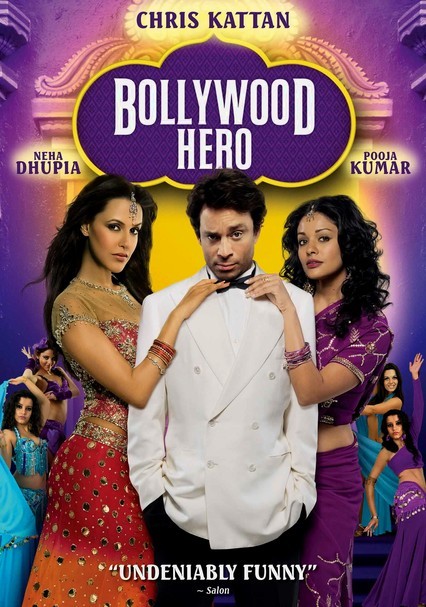 2009 NR 2h 48m DVD
Chris Kattan (starring as himself) leaves Hollywood behind when he lands the leading role in the Bollywood film Peculiar Dancing Boy. But when Bollywood proves to be no easy song and dance, burned bridges leave him stranded in a sea of hilarious culture clashes. Fired after his first day, Kattan faces a kissing scandal and more as he launches a desperate campaign for Bollywood stardom. Julian Sands and Neha Dhupia co-star in this comedy miniseries.