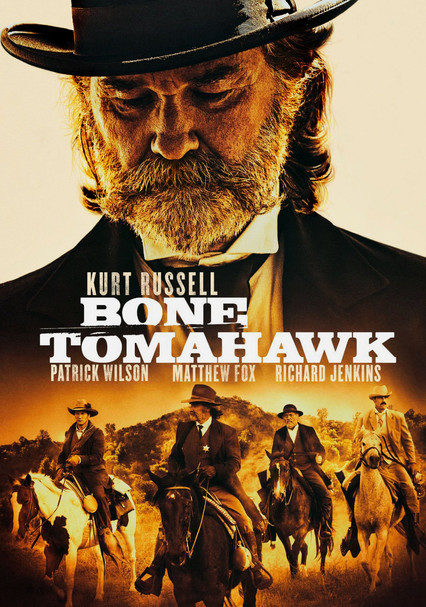 2015 NR 2h 13m Blu-ray / DVD
After a band of cave-dwelling, cannibalistic savages abducts several settlers from the Old West town of Bright Hope, Sheriff Franklin Hunt forms a small posse to mount a rescue. But they're up against an enemy whose barbarity is limitless.