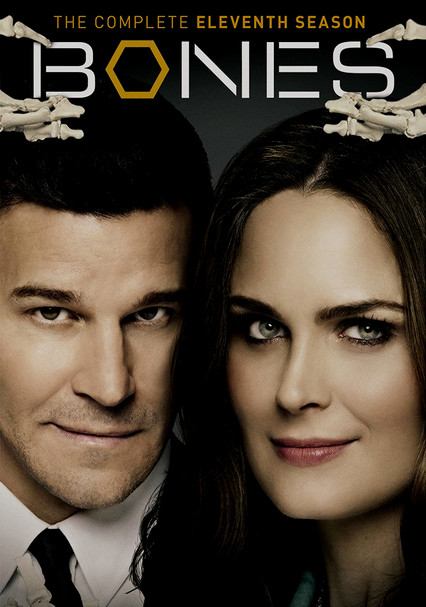 Despite wildly clashing styles, forensic anthropologist Temperance "Bones" Brennan and FBI agent Seeley Booth put their heads together to solve a number of puzzles, including the murder of a senator and the death of Brennan's own mother.