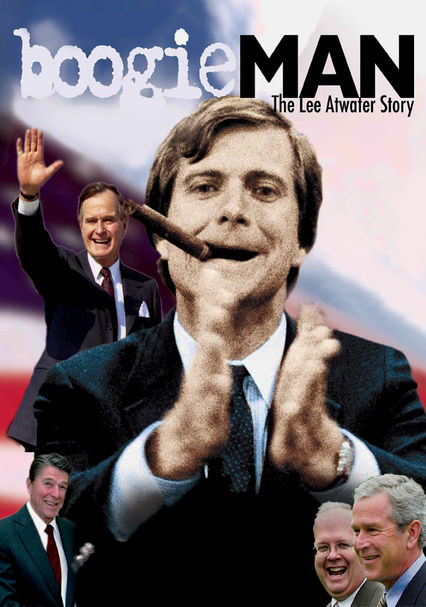 2008 NR 1h 28m DVD
This documentary from director Stefan Forbes examines the political and personal life of the late Lee Atwater, notorious for his no-holds-barred strategies that powered the campaign of George H.W. Bush. Forbes analyzes Atwater's pivotal role in the rise of the Republican Party in the 1980s, and also documents a decidedly less partisan side of the strategist, including his passion for playing the blues.