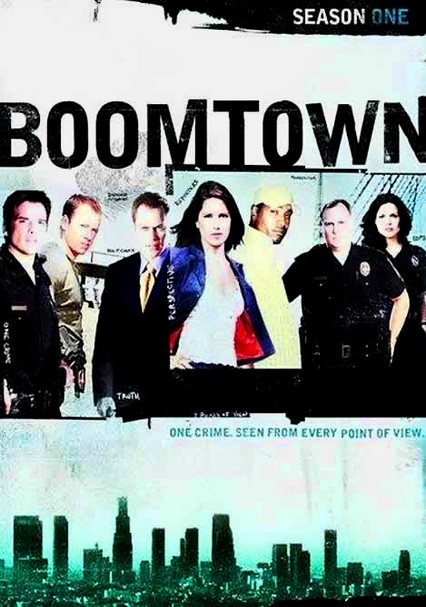 2002 NR 5 discs
This acclaimed series about a group of L.A. detectives (Donnie Wahlberg, Neal McDonough and Mykelti Williamson) puts a unique spin on the typical police drama: Each crime story is told from several points of view -- the victim's, the perpetrator's, the rescue team's, the district attorney's and the media's. The perspectives are presented out of sequence, leaving viewers guessing about the facts of the crime until the very end.