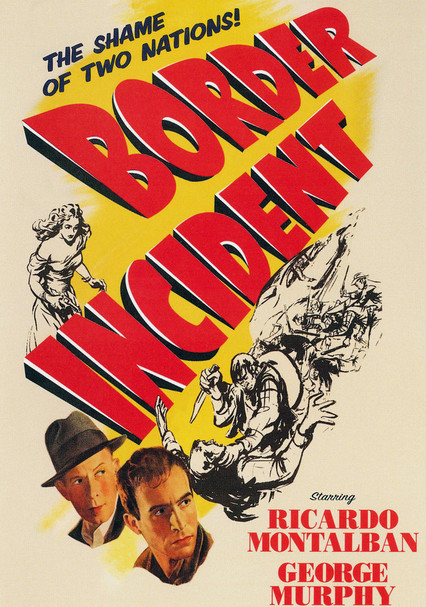 1949 NR 1h 35m DVD
Ricardo Montalban stars as Mexican special agent Pablo Rodriguez, who teams up with American counterpart Jack Bearnes (George Murphy) in an attempt to control an illegal alien smuggling ring operated by the ruthless Owen Parkson (Howard Da Silva). Director Anthony Mann, a specialist in both the crime and Western genres, was aided by the legendary black-and-white cinematographer John Alton in capturing the craggy desert lit by the ominous moon.