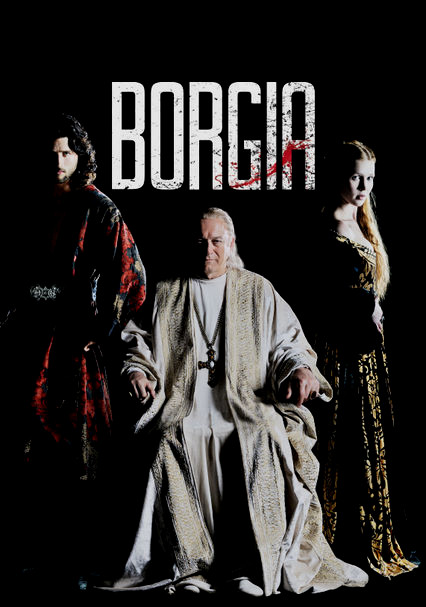 2011 TV-MA 1 season
The name Borgia stands for betrayal, intrigue and corruption in the Vatican, which was the center of the world during the Renaissance. Rodrigo Borgia -- later Pope Alexander VI -- embodied the spirit of the time with its unimaginable contradictions.

In a world marked by bloodshed on one hand and by profound faith and hope on the other, Rodrigo Borgia -- later Pope Alexander VI -- recognizes the deficits of the Church, but also possesses a boundless lust for power for himself and his family.