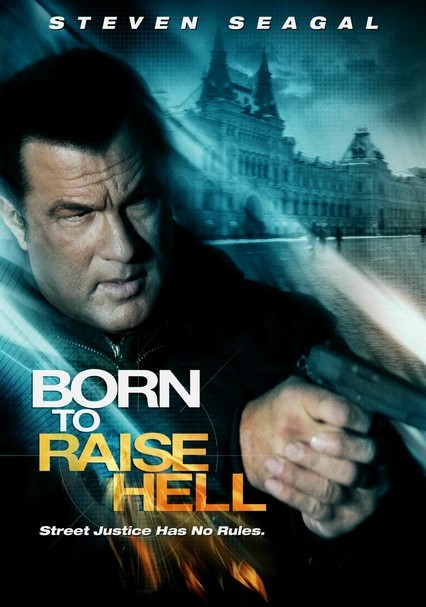 2010 R 1h 36m Blu-ray / DVD
Pursuing a ruthless Russian mobster smuggling guns and drugs, Interpol agent Robert 'Bobby' Samuels (Steven Seagal) finds himself in the middle of a power struggle between the Russian's organization and a crew of Gypsy gangsters. When the bloody conflict ends up costing the life of one of Axel's agents, he becomes enraged and sets off on a relentless hunt for vengeance -- one that involves cutting deals with his original criminal targets.