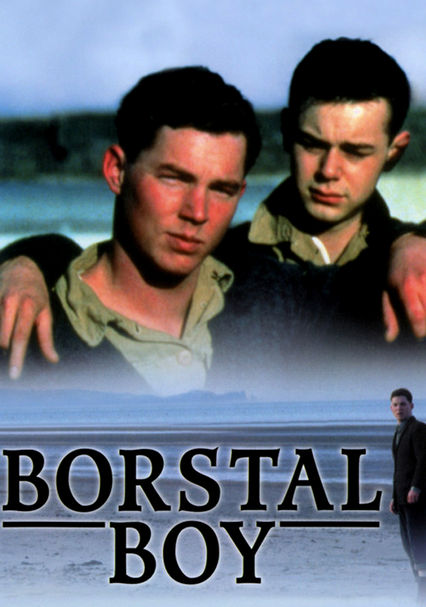 2000 NR 1h 31m DVD
Brendan Behan (Shawn Hatosy) is an idealistic Irish freedom fighter who's charged with a mission to bomb a building in Liverpool during World War II. But he gets caught and winds up imprisoned in Borstal, a reform school in East Anglia, England. While he's incarcerated, Behan begins to closely examine "the cause" and his sworn enemies -- who are now his cellmates.