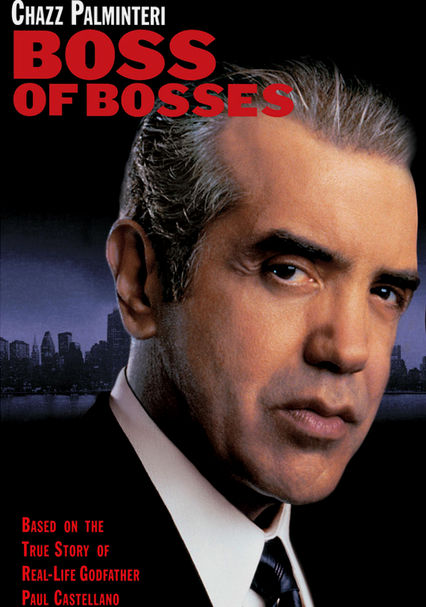 1999 NR 1h 34m DVD
In 1976, Paul Castellano was the top man in New York's organized crime network. Ten years later, he was dead, assassinated by John Gotti's rival mob family. Oscar-nominated actor Chazz Palminteri brings Castellano to life in this chilling biopic. The film follows his rise to power, from his job as an errand boy for local bookies to his position as successor of mafioso Carlo Gambino (Al Ruscio). Angela Alvarado and Sonny Marinelli co-star.