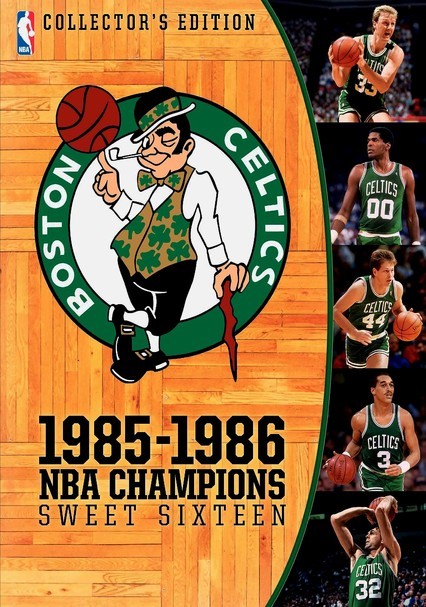 2008 NR 7 discs
The Boston Celtics, one of the NBA's most storied organizations, competes in its 16th championship series. Led by the legendary Larry Bird, Robert Parrish and Kevin McHale, the Celts battle the scrappy Houston Rockets, led by Hakeem Olajuwon and Ralph Sampson. Relive every play, dunk, foul and buzzer shot as all six games are presented in their entirety.