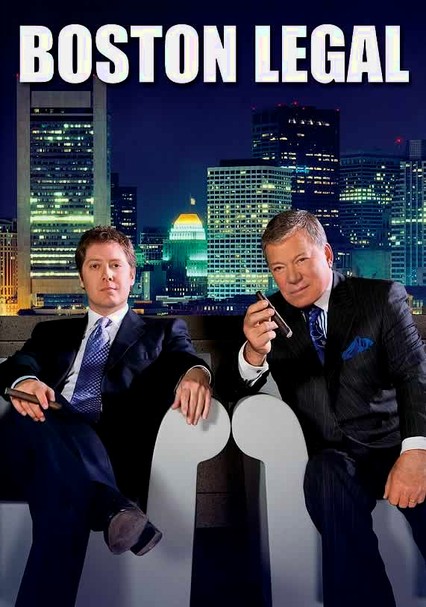 2004 TV-PG 2 seasons
Taking a decidedly more comedic approach than its predecessor series "The Practice," this fast-paced drama stars William Shatner and James Spader as partners in the elite Boston law firm of Crane, Poole & Schmidt. The outrageous nature of some of the firm's biggest cases is supplemented by the complicated personal lives of its star attorneys, who are frequently willing to bend the rules for themselves as well as for their clients.