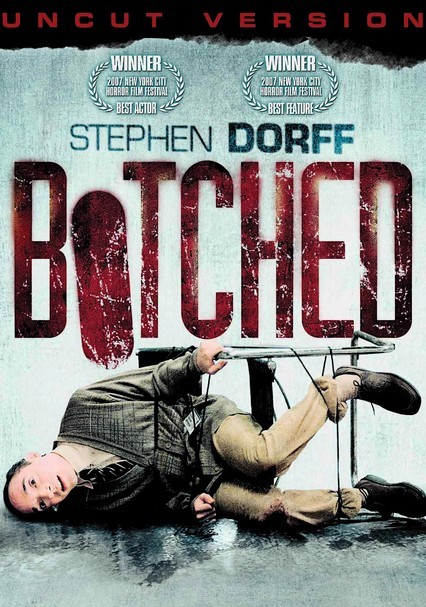 2007 NR 1h 35m DVD
Forced to make amends to his bosses for his part in a failed heist, Ritchie (Stephen Dorff) is sent to Russia to steal a priceless antique from a Moscow penthouse, where he finds himself trapped on the 13th floor with a deranged psycho and a pair of murderous twins. Winner of the New York City Horror Film Festival, this crowd-pleasing spatter fest from director Kit Ryan also stars Jaime Murray, Zak Maguire and Alan Smyth.