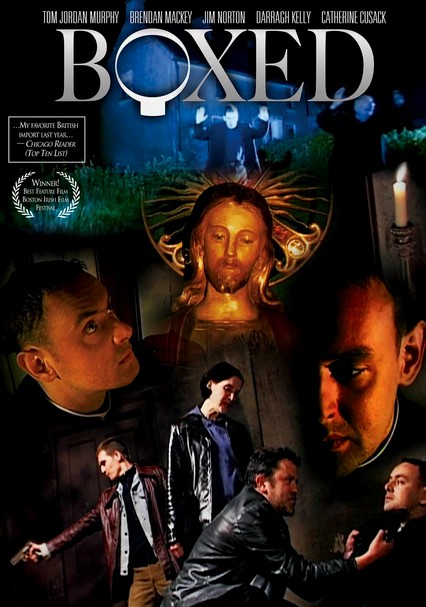 2002 NR 1h 18m DVD
Religion and politics collide in this searing morality tale about novice priest Father Brendan (Tom Murphy), who's taken to hear the final confession of a suspected Irish Republican Army informer before his execution. But the pacifist young cleric balks when he learns that the sacrament he's been summoned to administer will pave the way for the condemned man's death. Jim Norton, Darragh Kelly and Catherine Cusack also star.