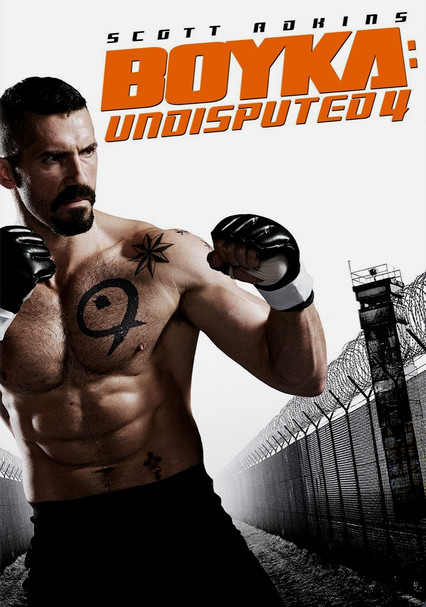 2017 R 1h 30m DVD
Scott Adkins returns as Yuri Boyka, the most complete fighter in the world, a man looking for his shot to fight for the ultimate championship belt. After he accidentally kills an opponent in the ring, Boyka reaches out to the fallen opponent's wife. But when the wife gets kidnapped by a crime kingpin, Boyka must take on a series of lethal opponents in the ring to keep her from a life of servitude.