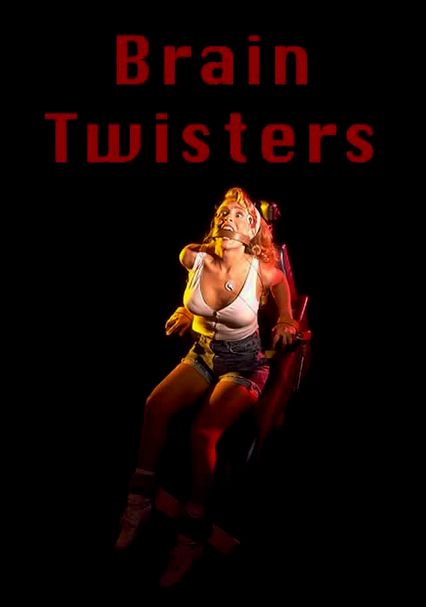 1991 R 1h 32m DVD
College student Laurie Stevens gets a crash course in horror when she discovers that her favorite professor's computer-game research is really a series of mind-control experiments. Pushed by a software company to accelerate his research, the unethical teacher ignores the fact that students become violent after exposure to the game. Soon, Laurie teams with police to investigate a series of seemingly unrelated on-campus murders and suicides.