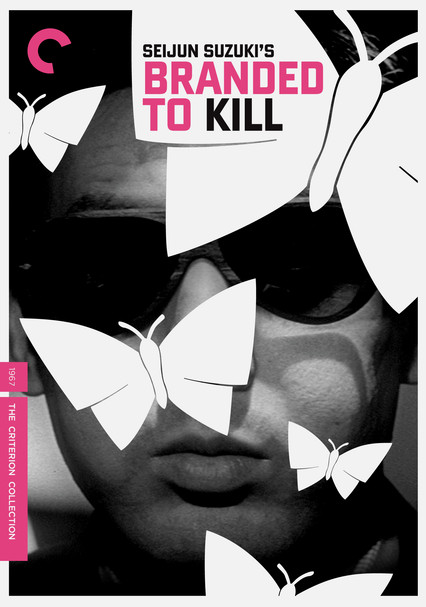 1967 NR 1h 31m DVD
Director Seijun Suzuki takes a cookie-cutter studio script and delivers this wildly perverse and visually inspired story of the yakuza's No. 3 Killer, Hanada Goro (Jo Shishido), who becomes the subject of a mob hunt when he misses the target of his hit. The legendary No. 1 Killer (Koji Nambara) mercilessly taunts Goro before moving in with him as part of a truce that ends up with the assassins handcuffed to each other.