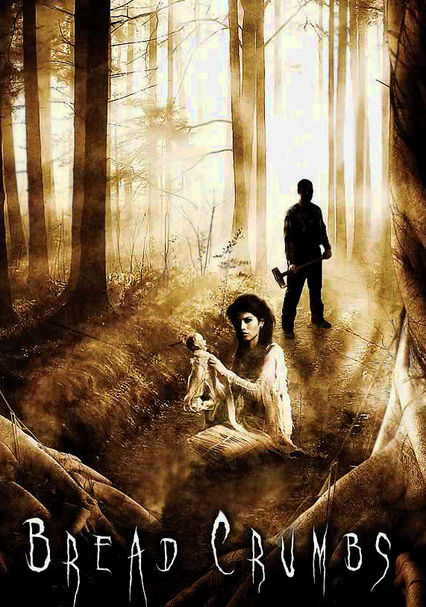 2011 R 1h 28m DVD
The setting -- a remote cottage in the woods -- may seem the stuff of fairy tales, but what transpires there is anything but as an adult-film crew and the aging star (Marianne Hagan) shooting a movie there come under assault from an unknown source. Not knowing who's responsible, the film's leading man takes a girl -- one of two children they encounter in the woods -- hostage, but his attempts to ward off their attacker only make things worse.