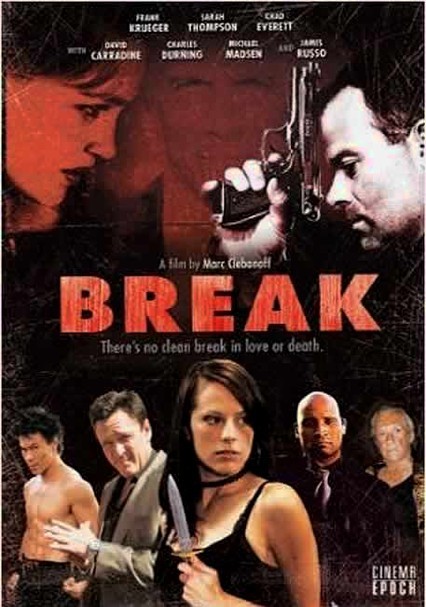 2009 NR 1h 33m DVD
Equal parts film noir and comic book, this stylized tale follows Frank (Frank Krueger), a hit man hired by a Mafia kingpin called "the Man" (Chad Everett). It turns out the Man is dying, and he wants Frank to assassinate both him and his girlfriend, "the Woman" (Sarah Thompson). But Frank's discovery that the Woman is an old flame brings a new element to the job. David Carradine, Charles Durning and Michael Madsen co-star.