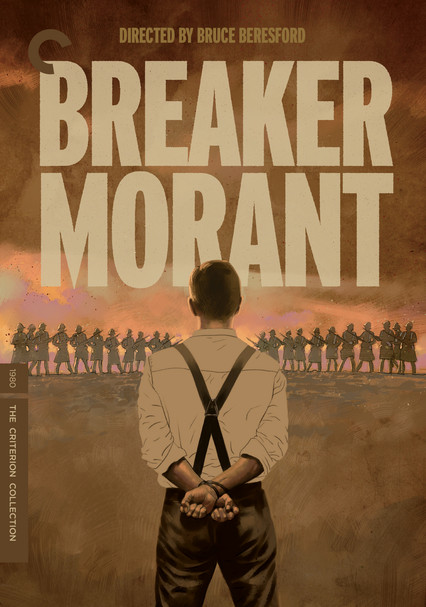 1980 PG 1h 47m Blu-ray / DVD
At the turn of the twentieth century, three Australian army lieutenants are court-martialed for alleged war crimes committed while fighting in South Africa. With no time to prepare, an Australian major, appointed as defense attorney, must prove they were just following the rules of war and are being made into political pawns by the British imperial command.