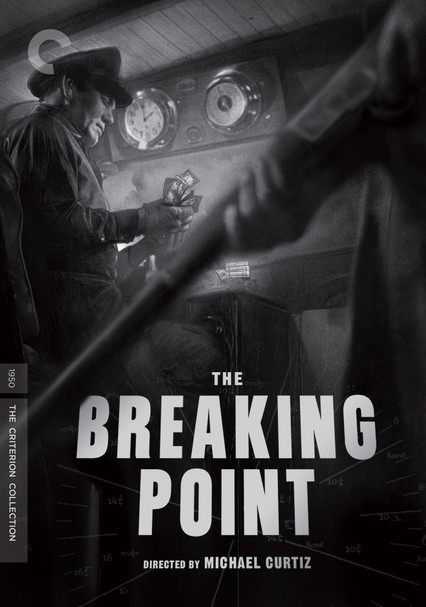 1950 NR 1h 37m Blu-ray / DVD
In Hollywood's second crack at Ernest Hemingway's To Have and Have Not. JOHN GARFIELD (The Postman Always Rings Twice) stars as Harry Morgan, an honest charter-boat captain who, facing hard times, takes on dangerous cargo to save his boat, support his family, and preserve his dignity. Left in the lurch by a freeloading passenger, Harry starts to entertain the criminal propositions of a sleazy lawyer (Harvey's WALLACE FORD), as well as the playful come-ons of a cheeky blonde (A Face in the Crowd's PATRICIA NEAL), making a series of compromises that stretch his morality--and his marriage farther than he'll admit.