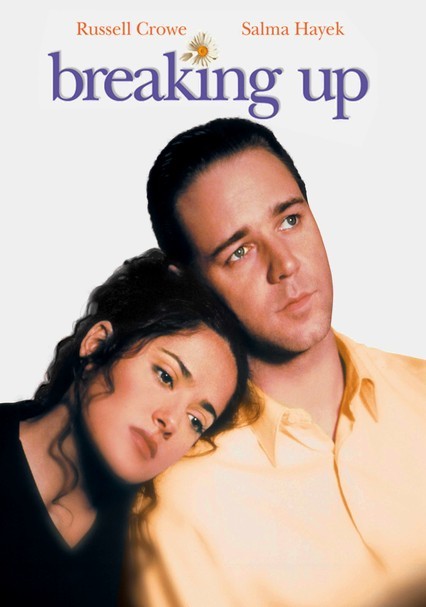 1997 R 1h 29m DVD
Based on a two-person play by Michael Christofer (who also wrote the screenplay), Breaking Up is a series of charming vignettes that reveals the on-again, off-again relationship between modern lovers Steve (Russell Crowe) and Monica (Salma Hayek). Their emotional bond is so intense that it borders on the manic-depressive, and they constantly fluctuate between romantic euphoria and ennui ... like many of the rest of us!