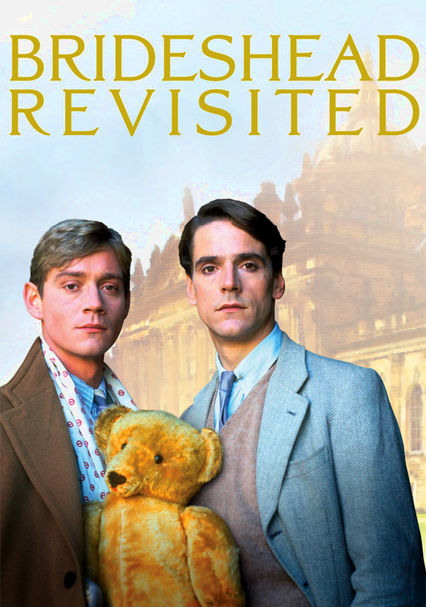 1981 NR 1 season
This miniseries adaptation of Evelyn Waugh's 1945 novel captures the elegant and doomed world of the British aristocracy post-World War I. Charles Ryder is a student at Oxford when he befriends Sebastian Flyte and his wealthy family.

This miniseries based on Evelyn Waugh's classic novel stars Jeremy Irons as Charles Ryder, a poor Oxford student who's drawn into a luxurious and hedonistic world when he befriends a wealthy young man from a prestigious family.