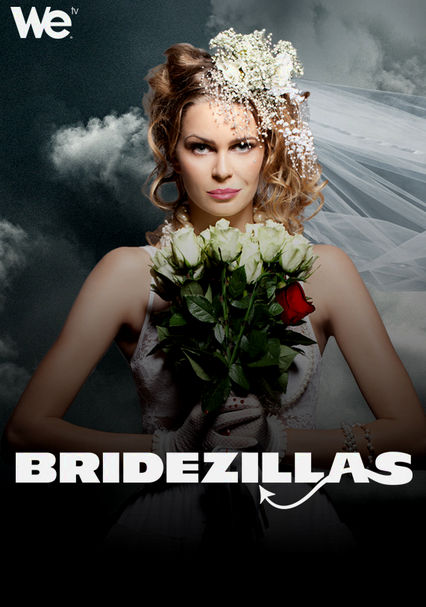 2004 TV-14 2 seasons
Some weddings may be fairy tales come true, but these ceremonies are more like nightmares due to the unreasonable demands, temper tantrums and explosive behavior of the brides involved, as revealed in this addictive reality series.

Sit back and watch the nuptial dramas unfold in the first season of this train-wreck wedding reality show that peeks under the veil to reveal the ugly side of getting married as the ladies prepare for the big day.

Revealing the nasty side of tying the knot, the sophomore season of this reality show follows a new legion of brides down the aisle. Behind every "perfect" wedding is the bride who planned it -- but sometimes her behavior is less than beautiful.