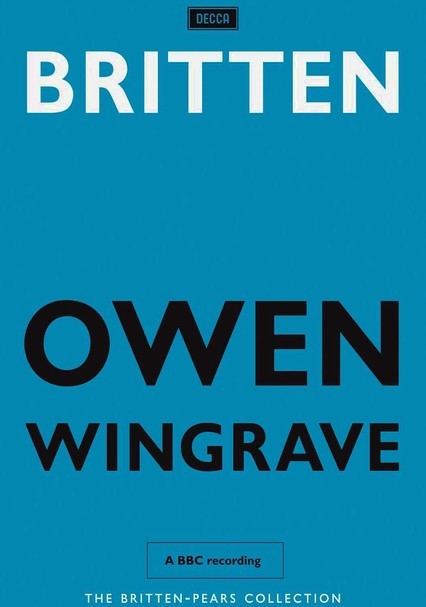 1971 NR 2h 0m DVD
A stellar cast of singers -- including Peter Pears, Janet Baker, Heather Harper, Benjamin Luxon and John Shirley-Quirk -- drives this 1971 broadcast of Benjamin Britten's "Owen Wingrave," a televised production originally commissioned by the BBC. Based on a story by Henry James, the action concerns a young man born of military stock whose decision to walk away from war costs him harmony with his family -- and begets tragedy.